Developers - keep a cool head cos’ this is one plot you don’t want to lose.
1.38 ha (more or less) being sold as a single title but with council approval to separate into three individual titles, this is a superb opportunity for the aspiring or experienced developer to sub-divide and conquer or sit on it and laugh all the way to the land-bank.
Whatever you do you can be sure proximity to town and essentials will ensure this property stays hot-property while you consider your options.

Te Awamutu is well known as the Rose Town of New Zealand. The Rose Gardens are a most prized collection of spectacular roses situated opposite the information Centre. Nearby is Memorial Park opened in 1955 as a district memorial to the men who served in the 1939 - 1945 war and the campaigns in Malaya and Korea. The town is well serviced with a racecourse, a picture theatre, formal and informal restaurants, hotels and bars, McDonalds, KFC, 'The Warehouse', most of the banks, stock and stations agents and two large supermarkets. It has an industrial area on the outskirts of town and is surrounded by 'green' farmlands. The main highway skirts the town and makes travelling to other places easy. Mt Pirongia is only fifteen minutes away by car and can be seen from most points in town. The mountain provides leisure activities in the form of tramping, picnicking and scenic viewing.

Other notable attractions in the town include the Finn Brothers Tour, where you can follow the footsteps of Neil and Tim Finn (of Split Enz fame). Yarndley's Bush, provides a beautiful 30 minute boardwalk through the stands of Kahikatea. Lake Ngaroto, is a picturesque recreation, yachting, windsurfing (no power boats allowed) lake and exploring along a floating boardwalk through the restored native bush esplanade. Nearby Kihikihi is the last resting place and monument to the Maori Chief and charismatic leader. Orakau Monument, site of the battle ending the Waikato Maori Land wars at Orakau is only 5 minutes drive from Kihikihi. Alexandra Redoubt, in Pirongia is a military fortification built in 1872 and used for nearly 30 years now in an excellent state of preservation. Mt Pirongia Forest Park is a spectacular resource for trampers, botanists, birdwatchers, trout fishers and photographers, the park provides the ideal area to enjoy native forest. Pirongia Forest Park Lodge is located at the top of Grey Road and accommodation is available.

Te Awamutu is a central Waikato location in the Waipa District with a population of 10,000 people living in the town and nearby Kihikihi and 40,000 people in the surrounding district.

The Hamilton International Airport is approximately a 12 minute drive away, Hamilton City 28kms. Other cities within a two hour drive are Rotorua, Tauranga and Auckland.

Te Awamutu is part of the enormous Waikato growth and has recently had approval for a major development of a new shopping centre. This prosperous and picturesque rural community has a lot to offer.

Te Awamutu offers a number of public and private gardens that are available for visiting:

There is no public bus service within Te Awamutu; residents use taxis. Lewis Hodgson runs a service between Te Awamutu and Hamilton:

The early childhood facilities in Te Awamutu include:

The primary schools in Te Awamutu are:

The secondary school in Te Awamutu is:

Te Awamutu has a large number of sports clubs. A few of these are listed below: 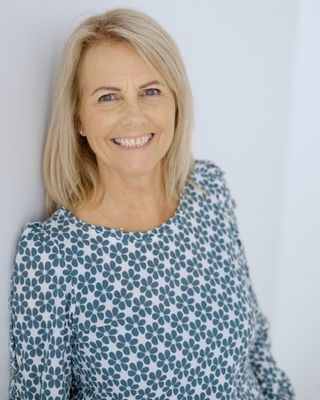 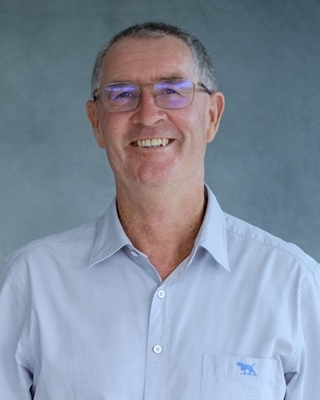 Go to top of page

Our brochures are provided in PDF format. You will need a PDF reader to view them.

SEND THIS PROPERTY TO A FRIEND

EMAIL ALERTS ABOUT CHANGES TO THIS PROPERTY

Subscribe to receive email alerts when this property (Lot 5 - 7/1128 Racecourse Road Te Awamutu) is changed or updated. Let us help you keep track of the property you are interested in. Please note that these alerts have an expiry date - please specify below.